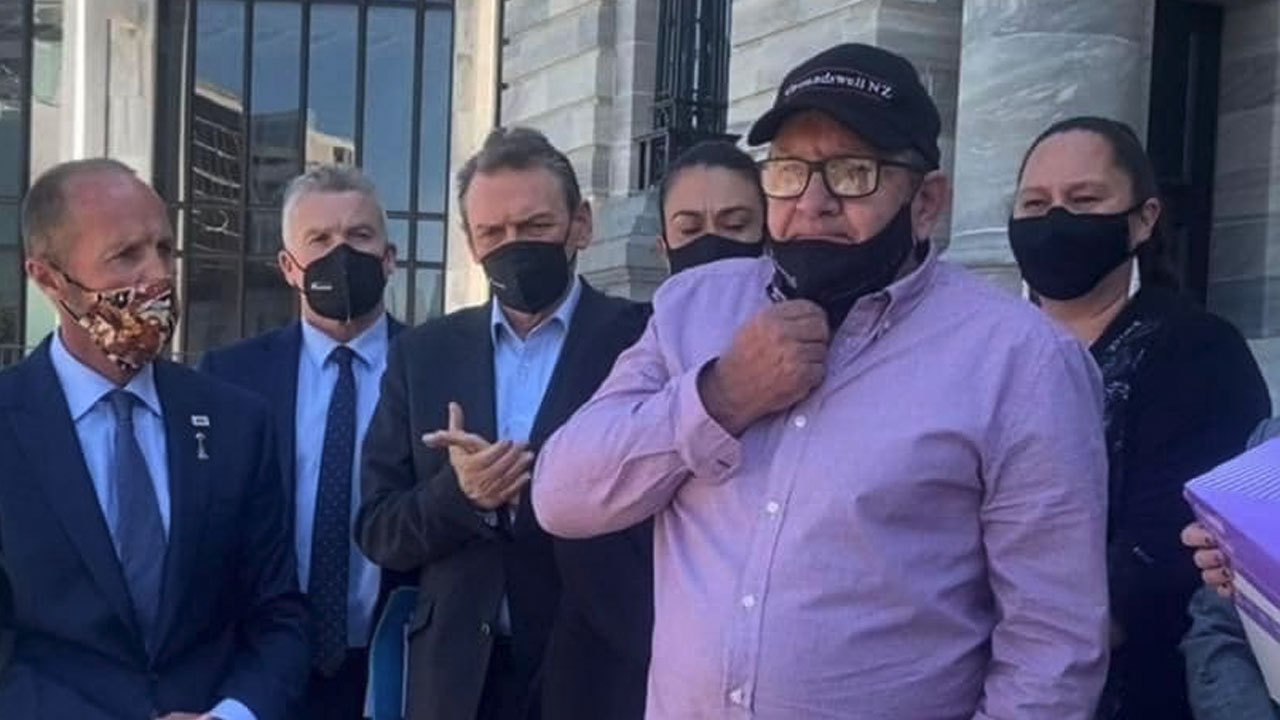 In late 2021, the Government consulted on various climate change plans which were set to disproportionately cost agricultural and rural communities. This is in spite of the fact that New Zealand’s farmers are already the most carbon efficient in the world. To take a stand against these proposed unworkable regulations, Groundswell NZ developed an online tool for supporters to write a letter to the Minister of Agriculture, Damien O’Connor.

Using the tool, supporters could customise and send the following letter:

I am a supporter of the rural community, and am writing to you today to ask you to get off the fence and stand with Rural Communities to put a stop to unworkable regulations & climate change policies that will burden communities with little or no gain to the environment.

‍When it comes to carbon zero, New Zealand’s agricultural sector is already the best in the world
‍A recently released report by international accounting firm KPMG ranked New Zealand’s Agri-Food sector first for decarbonisation preparedness for Agriculture, Land Use and Forestry out of 32 countries’ preparedness for reducing greenhouse gas emissions and preparedness and ability to achieve net zero by 2050.

In fact - contrary to claims made by Jacinda Ardern, and James Shaw that agriculture is the handbrake for New Zealand’s climate goals - we are in fact leading the way. According to KPMG’s Executive Chair Matt Prichard, New Zealand’s overall ranking of ninth was driven primarily by the agricultural sector’s readiness. New Zealand does not rank in the top five of the other four highest-emitting sectors evaluated: electricity and heat, transport, buildings, and industry.

Similarly, KPMG’s Global Head of Agribusiness is quoted as saying: “Having our most important economic sector [Agri-food] ranked first in this global survey is exciting. This ranking represents New Zealand’s high levels of forest biomass, low levels of food loss and our comparatively high number of agricultural clean tech companies.”

Even James Shaw – who’s hardly been on the side of farmers – has acknowledged that New Zealand dairy is the world’s lowest greenhouse gas emitter but said “that’s not good enough”.

You need to make clear to Mr Shaw, the Prime Minister and your Cabinet colleagues that for every bit of reduced production by New Zealand famers caused by Wellington’s costly regulation means production goes overseas to producers far less efficient (and more environmentally destructive from an emissions standpoint). To put another way – the harder your Government is on New Zealand’s farmers and rural communities, the more damaging the results to climate change due to off-shorting of production (leading to more emissions).

Methane’s short life in the atmosphere means that its effect on climate change is small
‍Similarly you should explain to your colleagues the role methane actually plays in climate change. Unlike emissions from other sectors, methane is a short-lived greenhouse gas – so as long as emissions do not exceed what is breaking down in the atmosphere, the new emissions will not contribute to warming.

Taxes on Methane should be based on actual warming effects – so that farmers are not taxed on emissions not actually adding to warming. So far, the Government has roundly rejected this approach, but not only that, refused to allow any reference to warming effect from being included in emissions policy.

We are being asked to reduce our stock numbers, sacrificing the long-term sustainability of many businesses, based on a desire to cut emission for the sake it. How is that fair?

That’s because New Zealand’s “cap and trade” emissions trading scheme already covers transport. That means that any reduction in emissions due to more electric vehicles simply frees up those emissions to be made available elsewhere under the ETS cap. Electric cars might be OK for Aucklanders and bureaucrats in Wellington, but farmers who must use utes will pay more for no reduction in New Zealand’s overall emissions. Again, how is that fair?

Why I’m supporting Groundswell
‍Minister, you should be leading the charge on these issues. We are sick of being spoken to by “we know best” politicians in Wellington, and that’s why I’m writing to you today. I am one of the tens of thousands of supporters of Groundswell, and its efforts to defend and champion New Zealand’s rural communities and way of life. As Minister for Rural Communities, you should stand up to your colleagues, and do the same.

Nearly 6,000 letters were written by farmers, rural professionals, and supporters of the rural community.

In November 2021, Groundswell NZ co-founders Bryce McKenzie and Laurie Paterson hand delivered the letters to the steps of Parliament. The letters were accepted by National and ACT MPs, and Labour's Jo Luxton, the chairperson of the Primary Production Select Committee.

Thank you to everyone who used our tool to send a letter and make your voice heard.